Get fresh music recommendations delivered to your inbox every Friday.
We've updated our Terms of Use. You can review the changes here.

from .​.​. it might even could by My Canadian Girlfriend 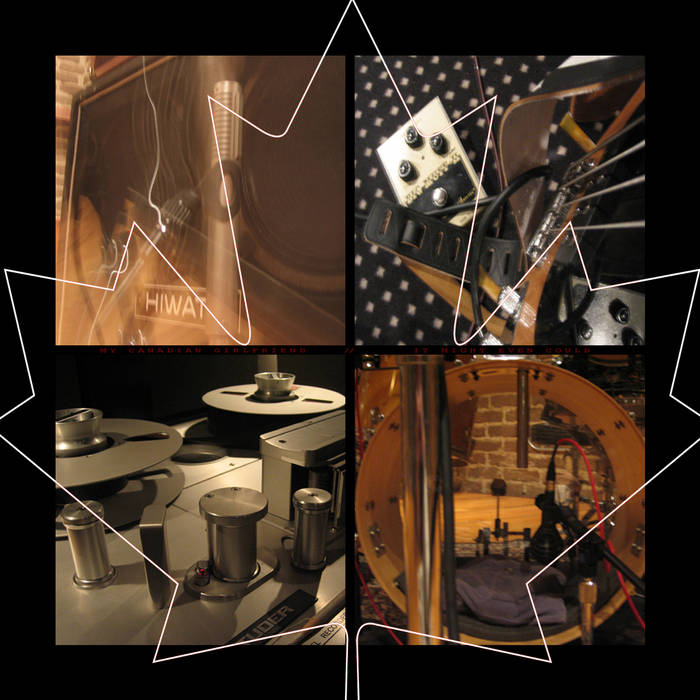 "But, on the other hand, Uncle Abner said that the person that had took a bull by the tail once had learnt sixty or seventy times as much as a person that hadn't, and said a person that started in to carry a cat home by the tail was gitting knowledge that was always going to be useful to him, and warn't ever going to grow dim or doubtful."

Say hello to a world where everyone grows old
Probably will too, before you know it
(oh don't ask / don't ask why)

All these feelings get lost over time,
Like they depended on you being mine.
Beating back blood and the love in our racing hearts
I realized just the way we are.

Say hello to a world where when you go you're gone
And you can't come back, not they way you'd wanna
(oh don't ask / don't ask why)

There's a world left to see, without you and me
'round the bend, my extraordinary friend

If you can catch a cat by the tail, you'll learn something (you can't learn any other way)

Catch a cat by the tail, there's still some things
(you can't learn any other way)

Catch a cat by the tail, you'll learn something
you can't learn any other way.

from .​.​. it might even could, released November 1, 2006
My Canadian Girlfriend | Jamie Fillmore, Mark McCutcheon, Mike McCutcheon