by My Canadian Girlfriend 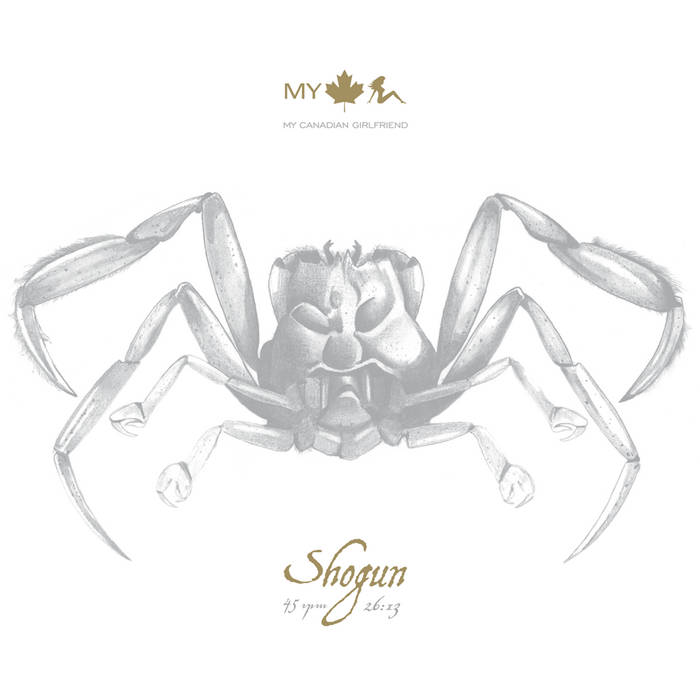 At the battle Dan-no-ura, the fallen Heike samurai warriors and their Shogun leader drowned and were transformed into crabs. To this day, these Heikegani crabs roam the depths of the oceans around Japan, searching for the lost heirlooms of their empire.

MCG has an album called Shogun. They do not have crabs.