Get fresh music recommendations delivered to your inbox every Friday.
We've updated our Terms of Use. You can review the changes here.

by My Canadian Girlfriend 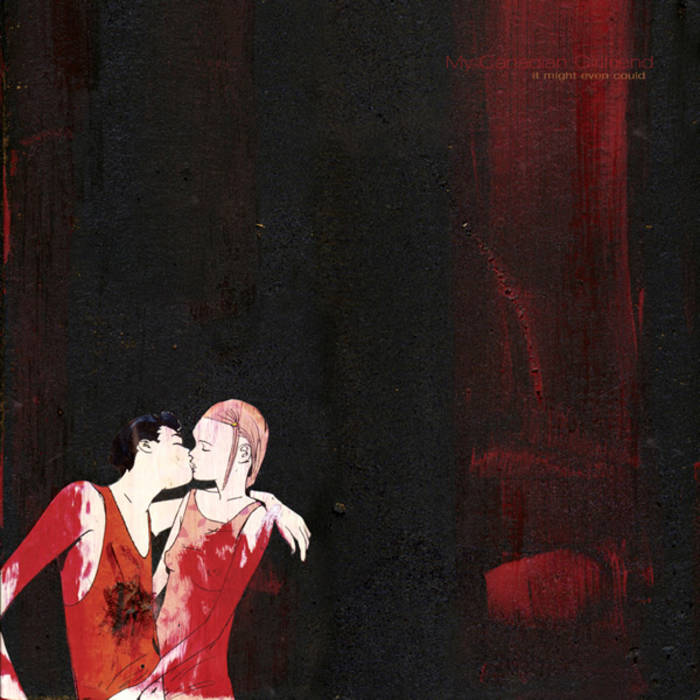 
All analog, all the time (well, usually).

"It Might Even Could -- the new album from Chicago's new rock-solid rock trio My Canadian Girlfriend has a sound and a soul that's rich and rooted deep. "

"MCG's stellar debut record was recorded just off the Chicago River in Studio A of Mr. Steve Albini's Electrical Audio. It rocks and it rolls, sometimes at the same time even. A good sense of melody and timing will make MCG your friend. Guitar trickery and smart lyrics will win your heart."

Recorded and mixed in June 22-25 and July 14-15 2006 by Steve Albini at Electrical Audio, Studio A. Mastered by Steve Rooke at Abbey Road Studios, London, England.

Words by Jamie Fillmore (except "Lola," words by Mike McCutcheon, music by Fillmore). All songs written and performed by My Canadian Girlfriend, c. 2006.